What I Saw in Rocky Mountain: A Kid’s Guide to the National Park (Riverbend Publishing, 2019, also available from Bookshop.org, Indiebound, Amazon,  and Books-A-Million; short-listed for the 2020 Reading the West Book Awards in the Young Readers category)

What I Saw in Grand Canyon: A Kid’s Guide to the South Rim (Riverbend Publishing, 2018; also available on Amazon)

“Take a page from the mountain goats,” High Country News, April 4, 2016 (in print edition, titled “Risk, goats, and kids in the mountains“) 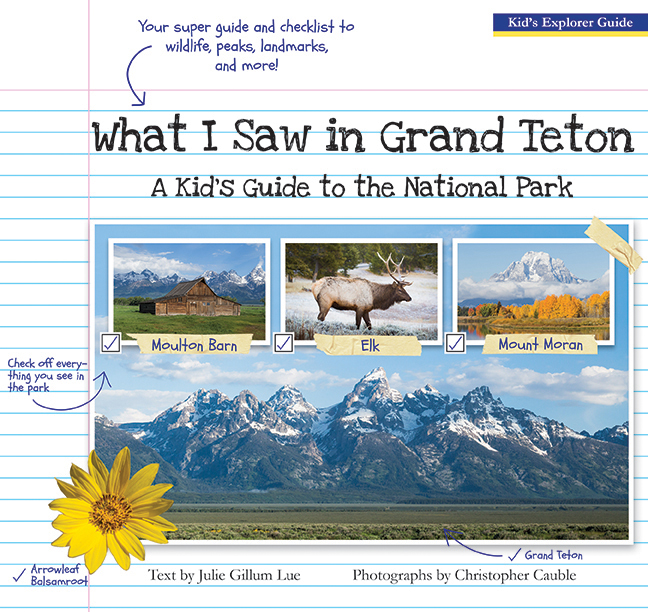